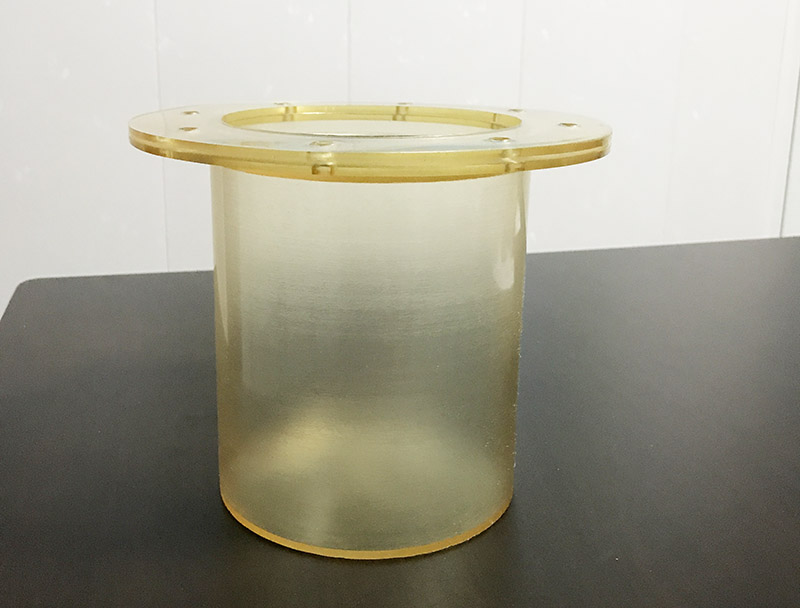 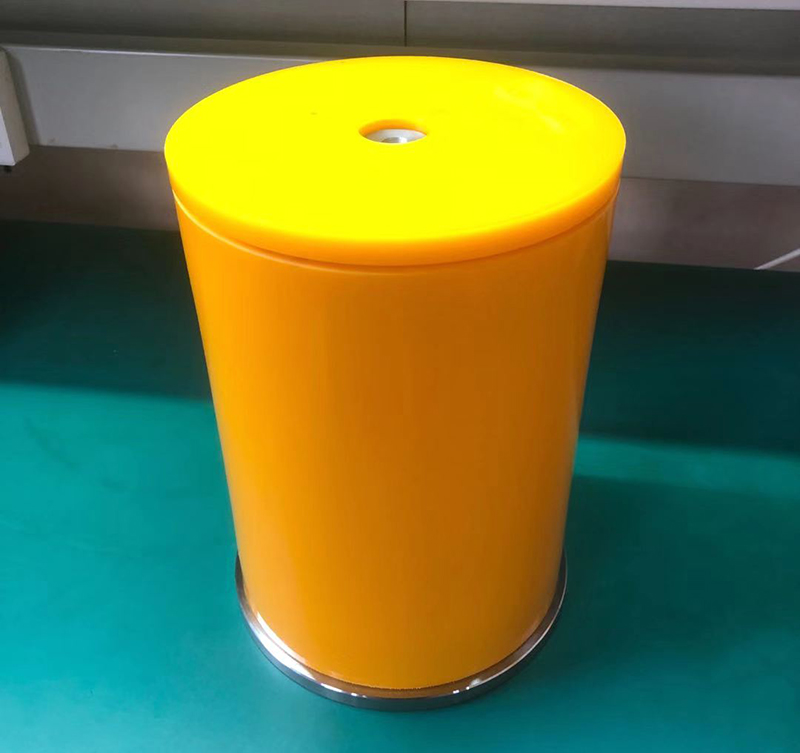 2. The material of the isostatic pressing mold 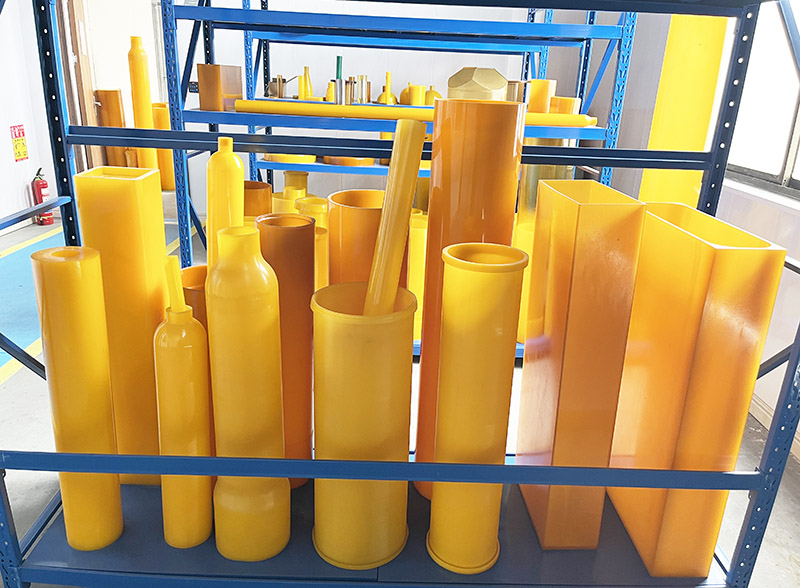 We support all kinds of customization, if you need it, please contact us.